Must see in kanyakumari

Kanyakumari is one of the favorite tourist destinations in India. It has many fascinating attractions for its tourists that depict the glorious past and the cultural beauty of Kanyakumari.

The area comprising the present Kanniakumari district was a part of the erstwhile Travancore state. In 1835, when the state was divided in to Northern and Southern divisions , this area formed part of Southern division and was placed in the charge of Dewan Peishkar, Kottayam. 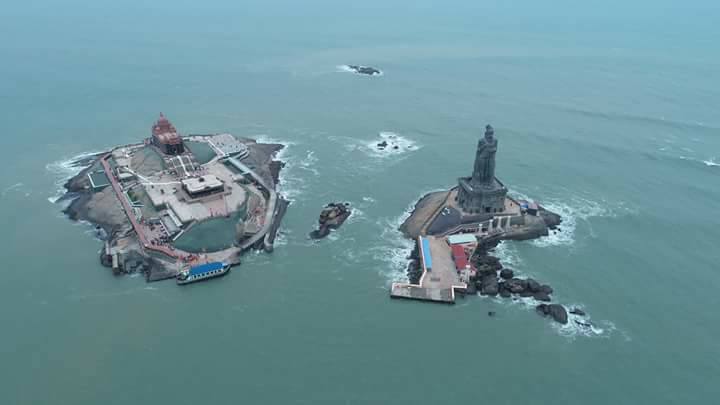 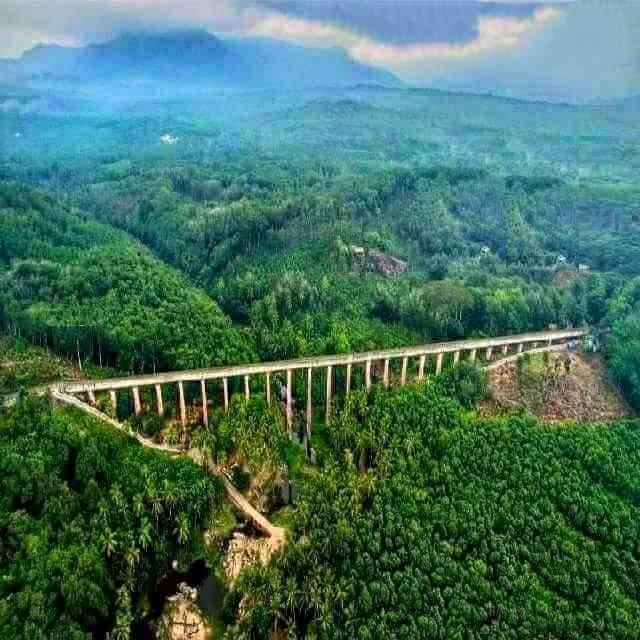 In July 1949, when United States of Travancore and Cochin was inaugurated, the present Kanniyakumari area continued to be a part of Trivandrum district of Kerala State.

People of Agasteeswarem, Thovalai, Kalkulam and Vilavancode Taluks, which formed the southern divisions of former Trivandrum District, were predominantly Tamil speaking. They agitated for the merger of this area with Madras State. The States Reorganisation Commission also recommended this. Accordingly, the States Reorganisation Act, 1956 was passed and the Kanniyakumari District was formed on 1st November 1956 , with the four Taluks, Viz., Agasteeswarem, Thovalai, Kalkulam and Vilavancode and merged with Tamil Nadu.

A unique feature of Kanyakumari district is that it has all kinds of natural eco-systems. Thus, one can see beaches, mountain valleys, evergreen forests in the deep interior, rubber and clove plantations on the highlands, etc.